A historical excursus to try to define architecture

The question of questions with no absolute answer. Essayists, writers, architects, everybody has given - and still gives - a different meaning to both the architecture and to its surrounding world; architecture has been defined in many different ways: art, profession, culture, knowledge, emotion. A proper definition would be rather reductive, but we will try to review all the elements that shape it and give it substance.

It is important to combine these concepts with the relationship between man and physical space, as the architecture has been modifying the physical environment according to the functional and qualitative need of mankind, since cavemen. It is therefore impossible to discern the pure concept of architecture excluding aesthetic, symbolic and functional factors. 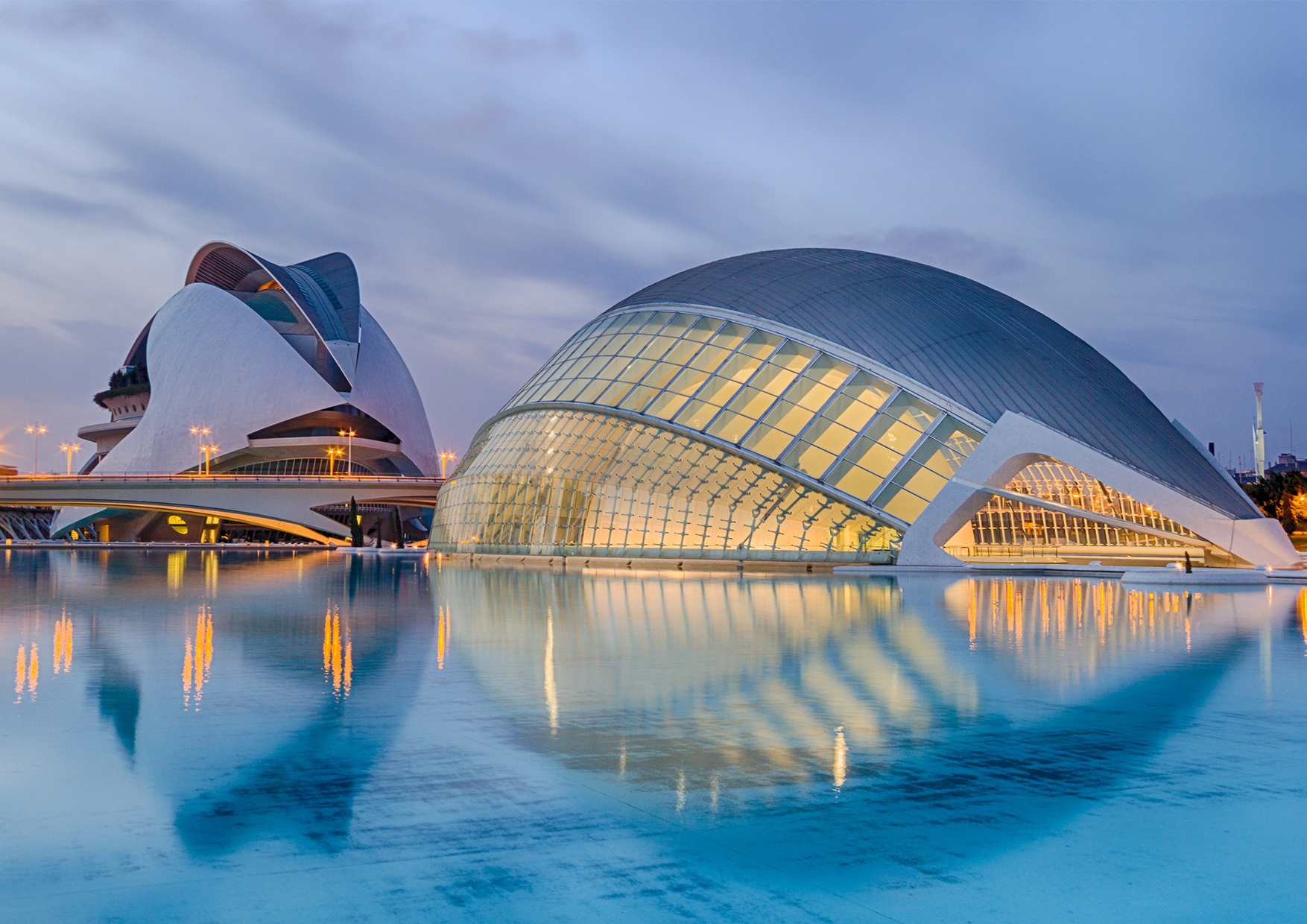 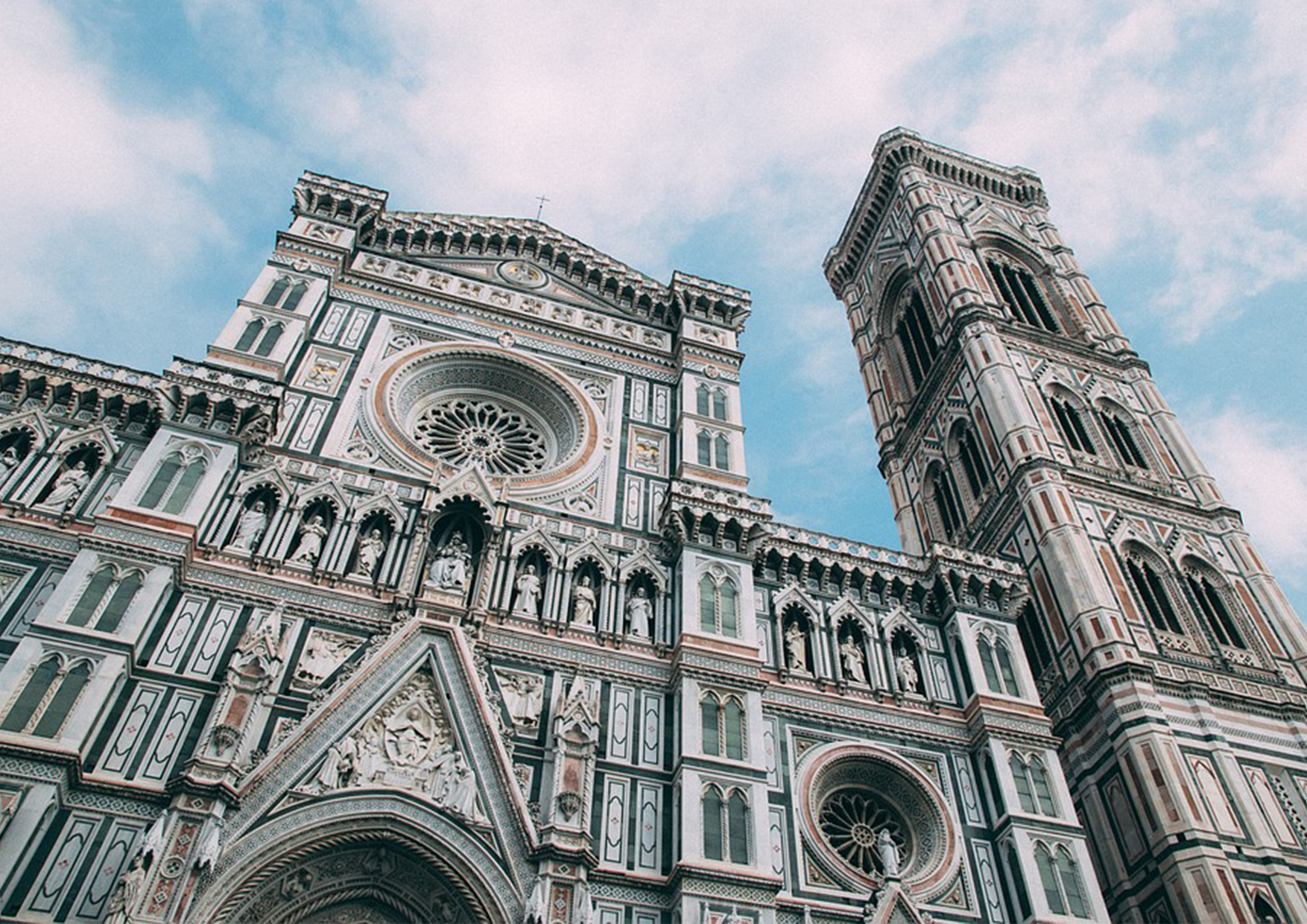 In 1400, in addition to architecture, importance is given to the figure of the architect who is not the medieval operarius anymore but, as Leon Battista Alberti stated: "He is the one who, thanks to his mind, reason and soul is able to create those things that will be useful to the man with dignity". In 1500, two different ways of understanding and doing architecture arose: one through the institutionalization of the architectural lexicon, and the other through the discovery and curiosity, typical of this field In 1600, architecture begins to merge with society, psychology and mankind, and reaches its full Baroque period in 1700, when the research for architectural truth was the aspiration.

In the 19th century, architecture will acquire an ethical and religious value through the Gothic and Neo-Gothic styles, developing according to the representation of the Christian civilization and the birth of nationalities.

The "dignity of industrial architecture" opens the twentieth century and becomes part of the European landscape imagination, thanks also to the construction of the Fagus factory (1910-11) by W. Gropius, and the buildings of the Werkbund exhibition in Cologne in 1914, thus creating two of the most significant symbols of contemporary architecture. The twentieth century is characterised by its wars and the desire for change and rebirth, and architecture is in turmoil through researches and experiments, expressionism, constructivism and other tendencies that will become real schools: the Bauhaus of Gropius, a real workshop where the greatest protagonists of architecture and modern art become teachers and students, with the aim of mending the relationship between architecture, industry and craftsmanship. 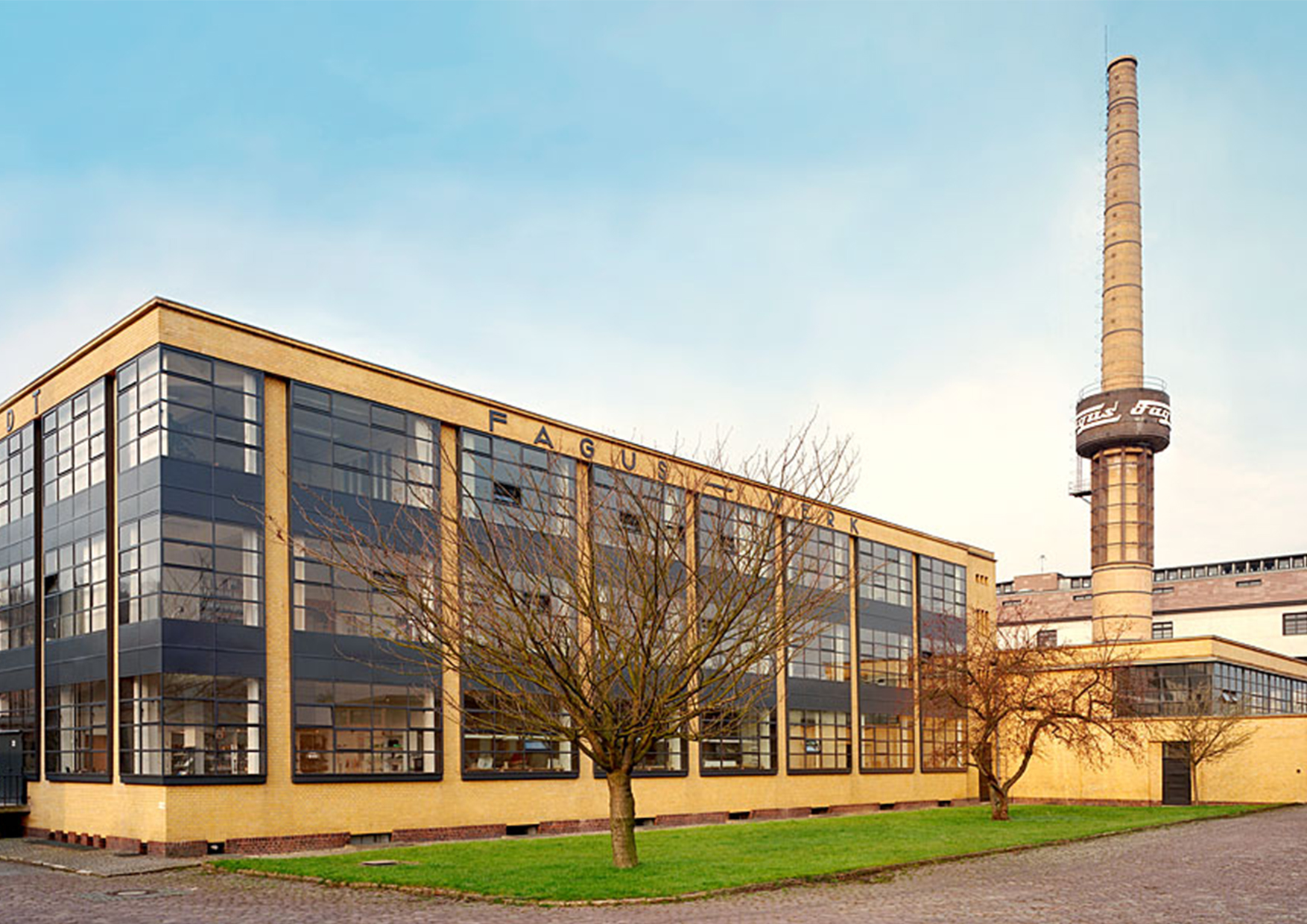 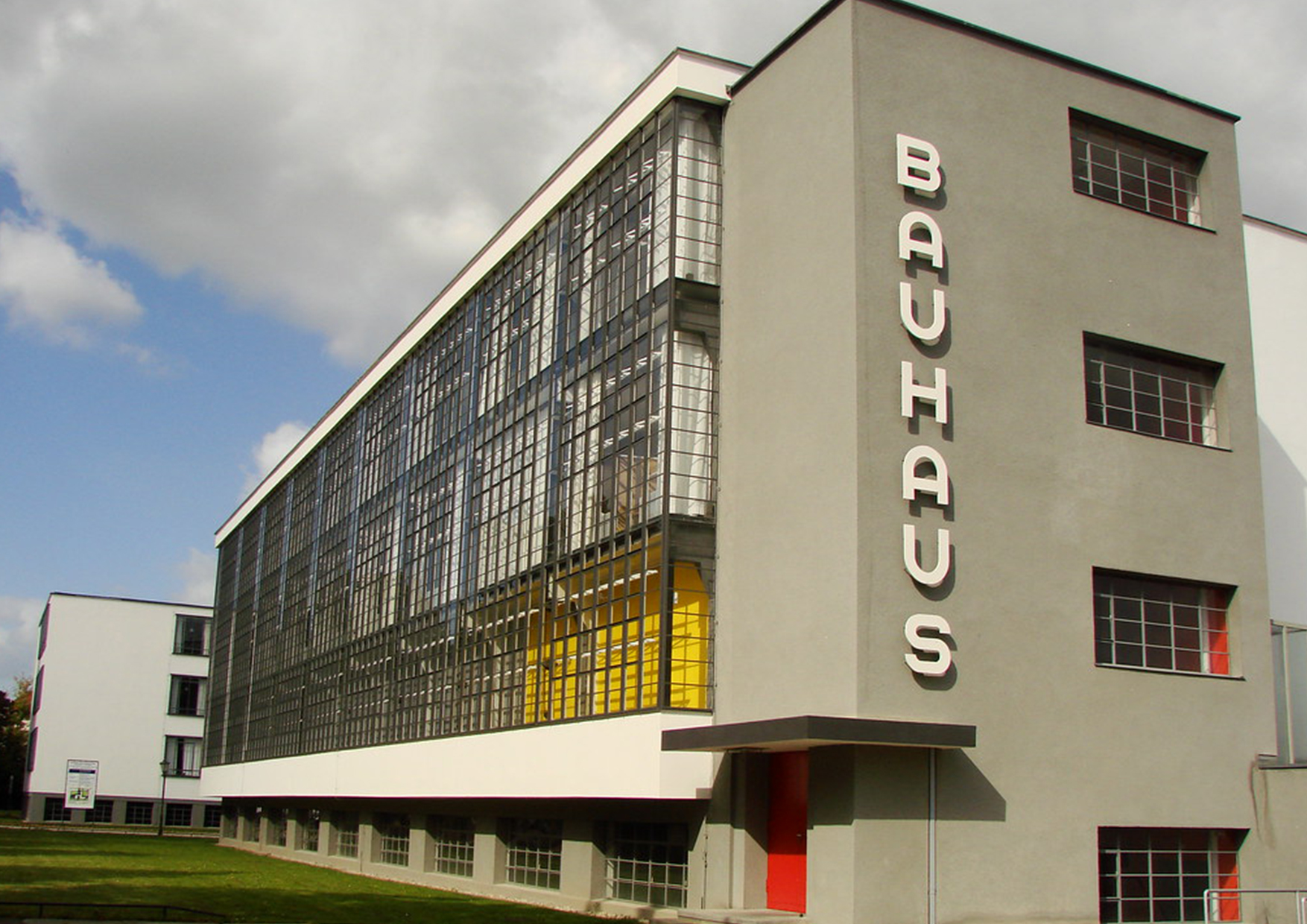 Architecture has therefore always been a fusion of human, technical and creative aspects, where the human rationality blends with creativity, where the context and nature become objects to allow the relationship with man and his well-being.

To achieve this balance, architecture has sometimes taken its ideas and visions to extremes, as in the case of deconstructivism, where the concepts of stability and proportion were replaced by concepts such as fragmentation and dispersion. Striking examples are the Guggenheim Museum in Bilbao by F. O. Gehry', the MAXXI Museum by Zaha Hadid in Rome or the Libeskind's Museum of Jewish Culture in Berlin. The aim of deconstructivism is to create adaptable and flexible urban relationships, even in abandoned contexts, marginal or deemed not worthy of being inhabited. 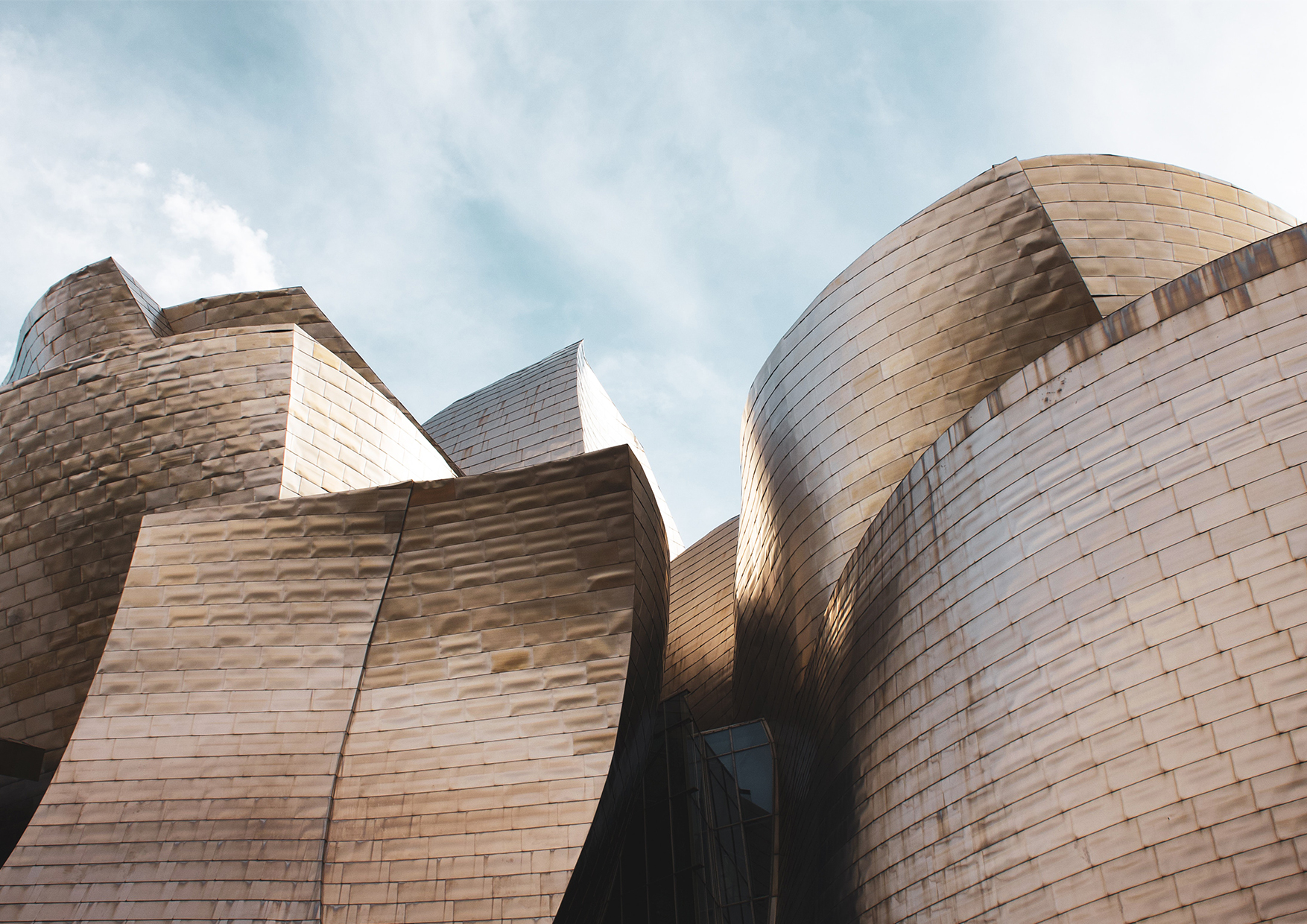 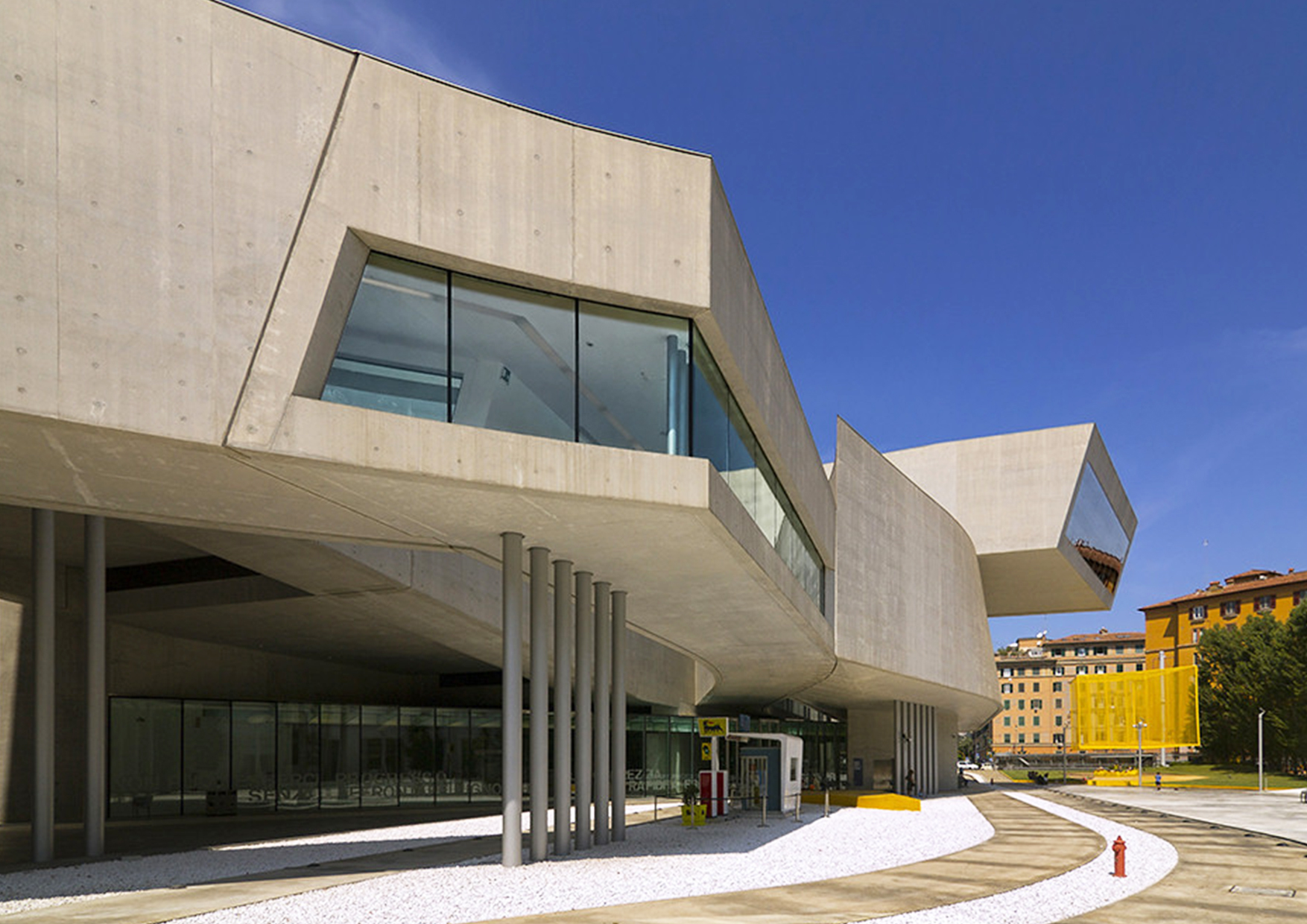 As a result of this historical excursus, it is clear that it is impossible to classify architecture with a single definition: it consists of so many different elements that no categorization can be given. So, to reply to our initial question, we can only use the words of Le Corbusier, who eloquently answered in this way to the question "What is architecture": "The word architecture is recent and millennia has passed without it; now there are many architects and we are obliged to protect their vocation. This is right, but if you ask me where architecture is”, I answer: “it is everywhere".