International Day for the Elimination of Violence Against Women

Every year, on November 25, the world celebrates the " International Day for the Elimination of Violence Against Women": an anniversary established by the United Nations General Assembly aimed at raising awareness of the fact that gender-based violence is a violation of human rights.

Unfortunately, this is a growing phenomenon that knows no geographical boundaries, age limits, or ethnicity, and which concerns every type of family relationship and social class: violence against women is a cultural problem, which must be faced by educating to respect.

For these reasons, FAD studio wants to pay homage to women all over the world through the representation - through three colorful posters, iconic and strong as their personality - of three women from the field of architecture and art whose ideas have changed , or they are still changing, the way of seeing the world, of considering women, of imagining the future.

Here you are Zaha Hadid, Marina Abramović and Gae Aulenti. 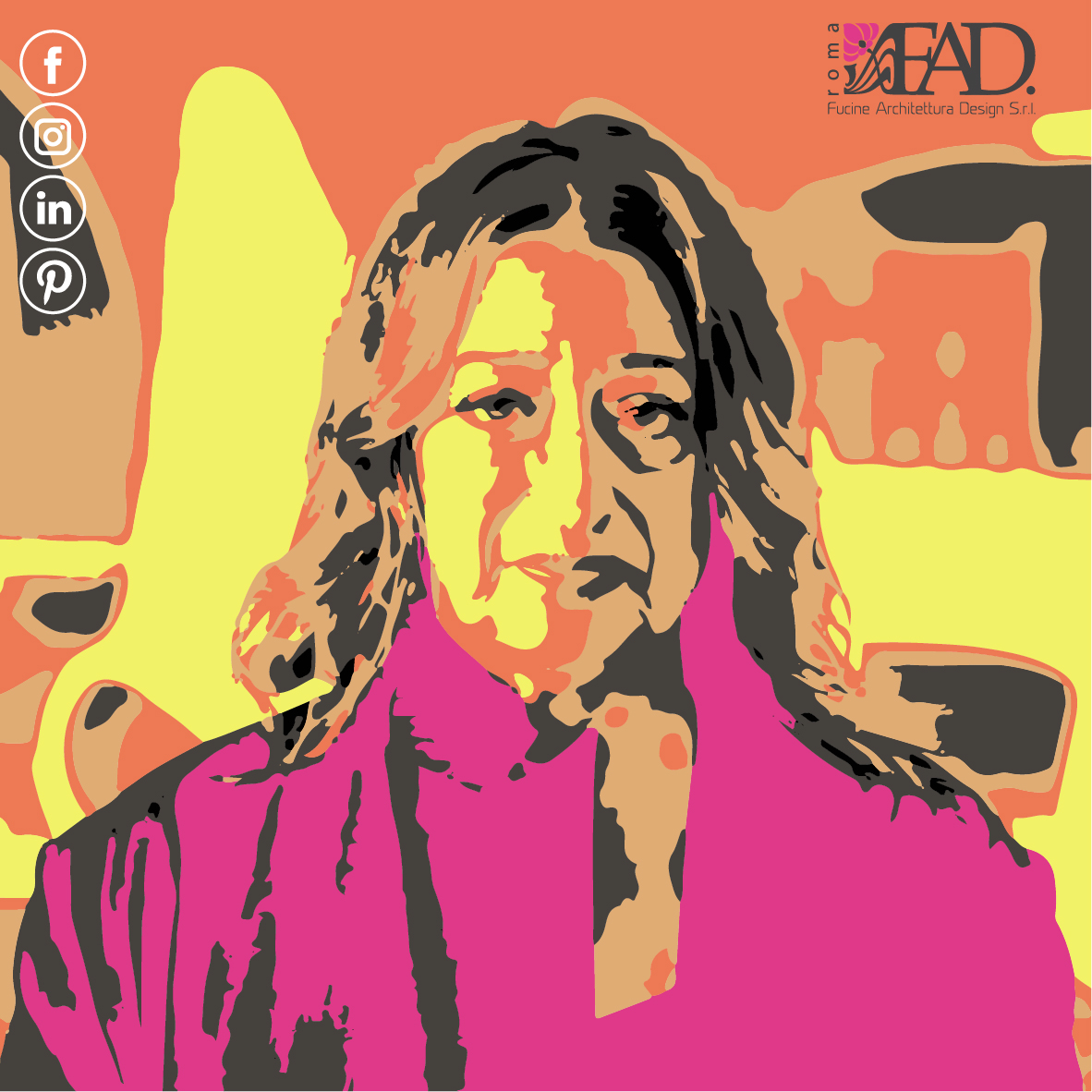 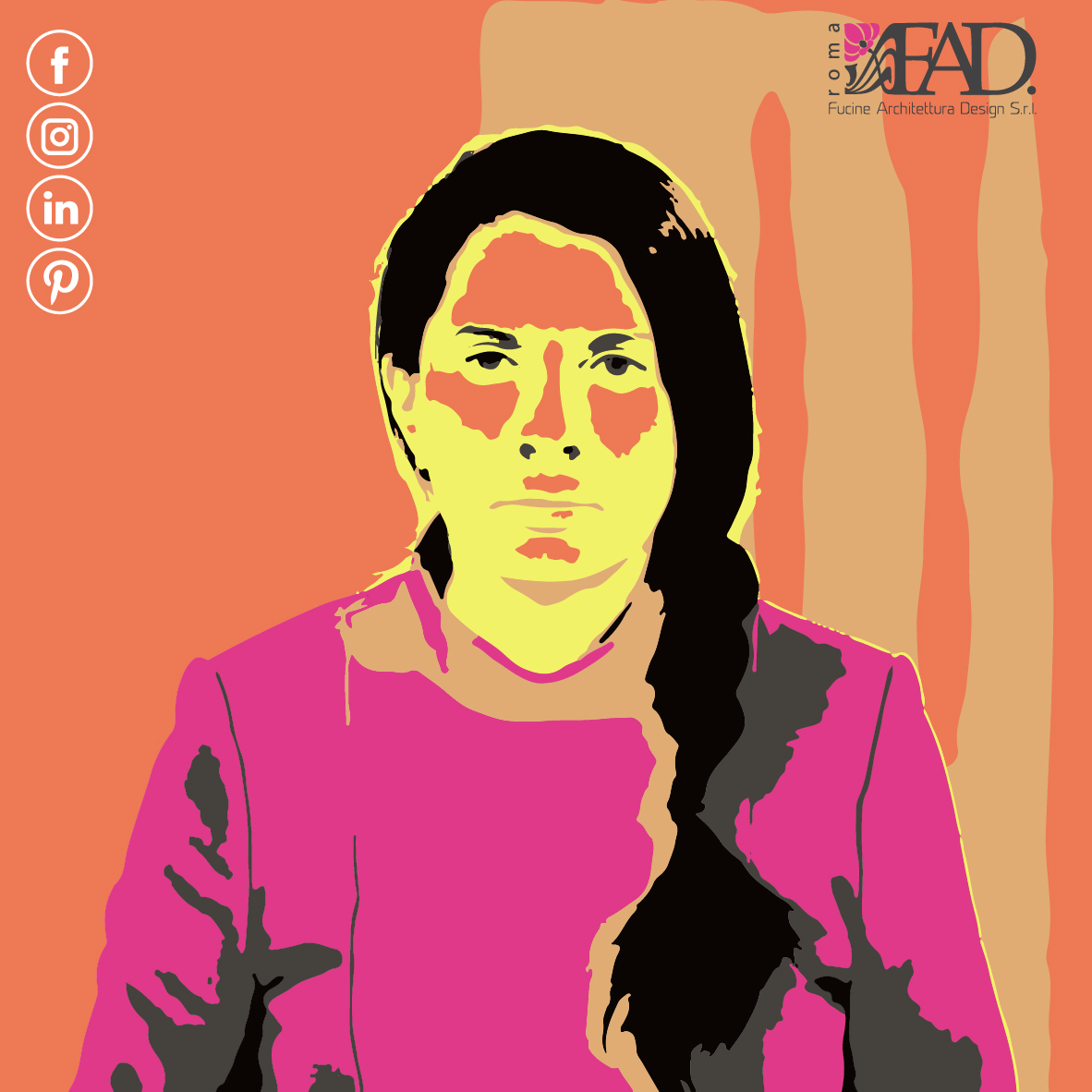 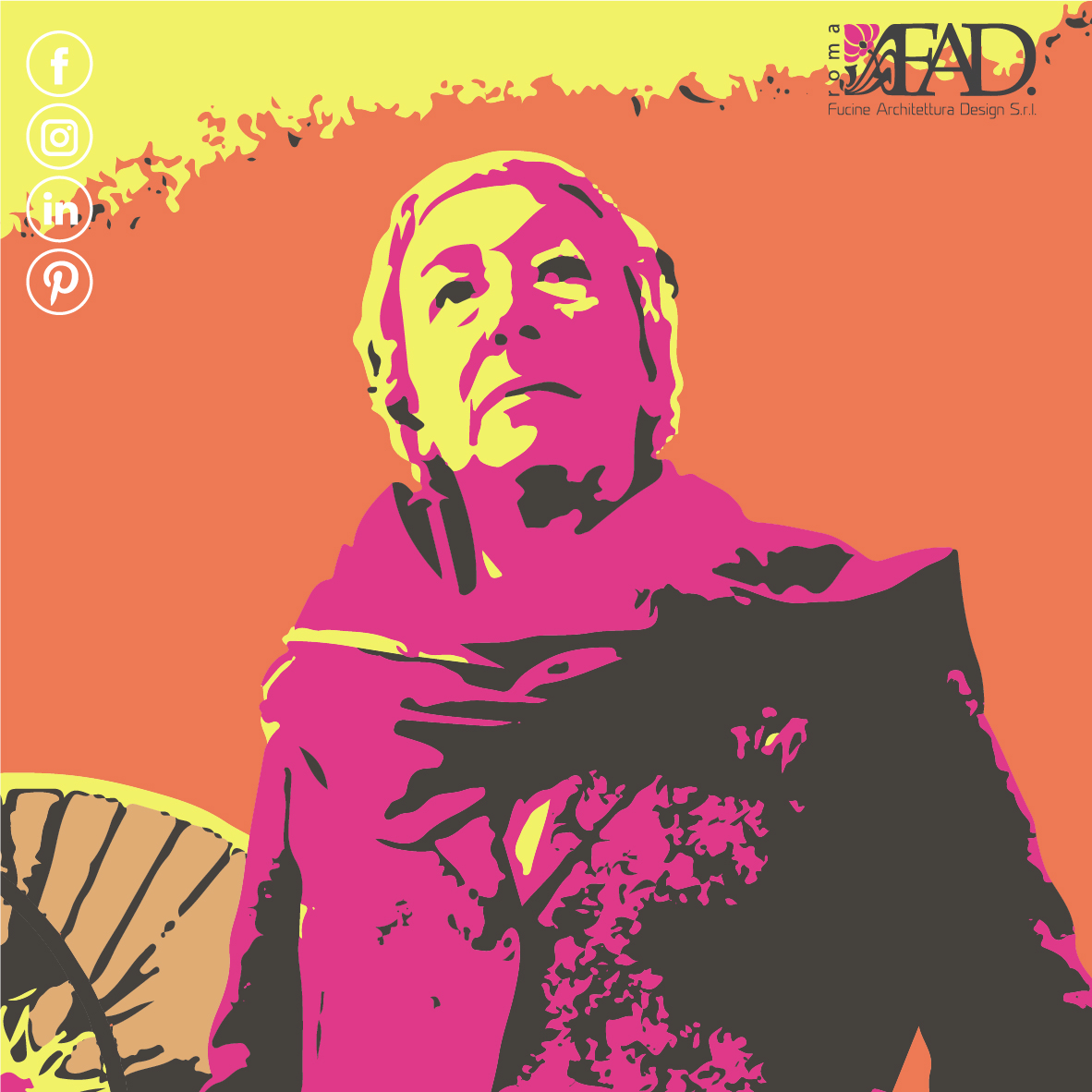